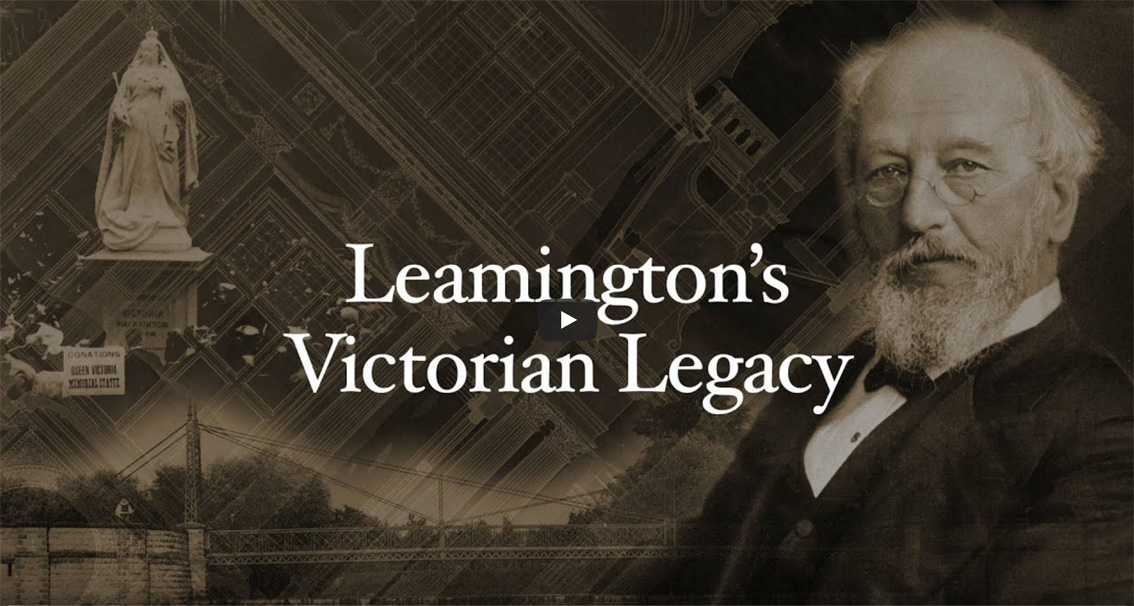 Click here for Leamington History Group‘s new video about the Spa. This includes the story of lawn tennis in the town, Harry Gem, Perera and the Renshaw twins in particular. See section starting around 3.30.

Note that one of the interviewees mentions that the game was first played in 1872. It is now known with certainty that Gem, Perera, Haynes and Tomkins formed their club no earlier than 1874. It is possible, but unlikely, that they played their game earlier, as Gem did not become resident until very late in 1872 with Perera following in November 1873.