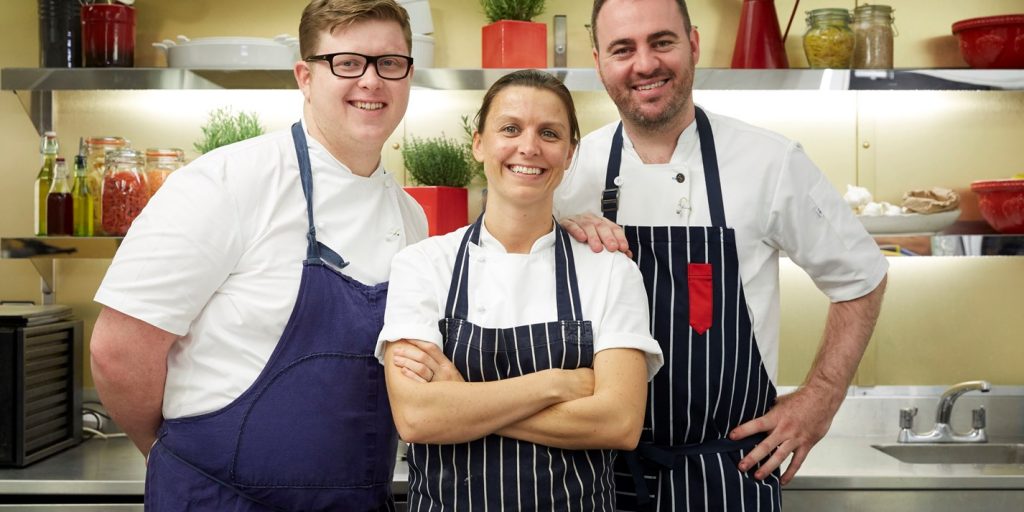 The current series of the Great British Menu competition on BBC TV celebrates the 140th anniversary of the Championships at the All England Lawn Tennis & Croquet Club. The competition culminates in a banquet at the AELTCC, Wimbledon, London  to be broadcast on Friday 230th June.

Nick Deverell-Smith, one of the central region competitors, was a Warwickshire county player as a young man. He paid a visit to Ampton Road, Edgbaston, Birmingham to look over and play on the oldest  tennis lawn in the world. 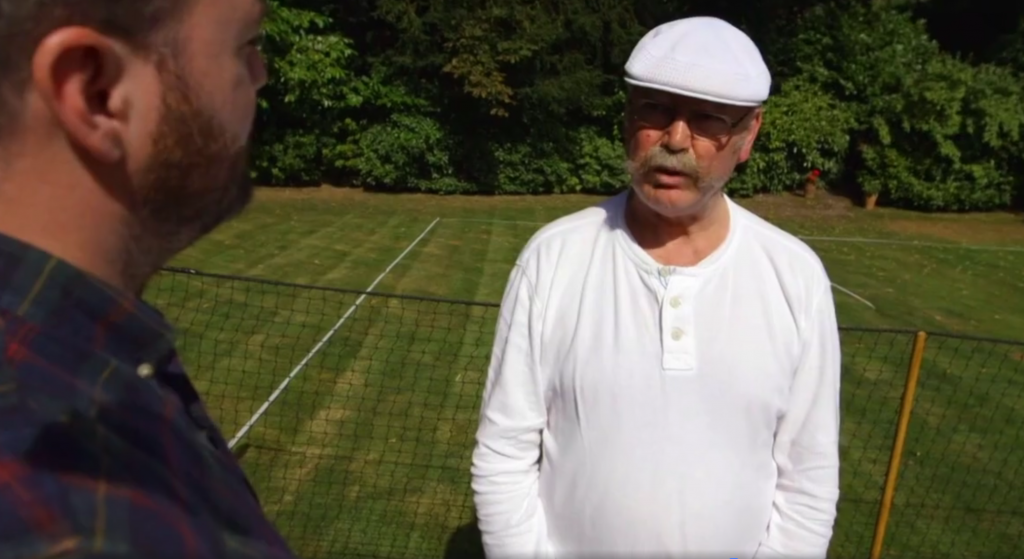 Here’s GBM 2017 Central Fish Ep32 in which Nick Deverill-Smith visits Ampton Road and hears about the earlt days of lawn tennis from Bob Holland (piece commences around 9:52).  Also the grand finale, a banquet GMB Ep45 at the All England Club, Wimbledon.  Click here.