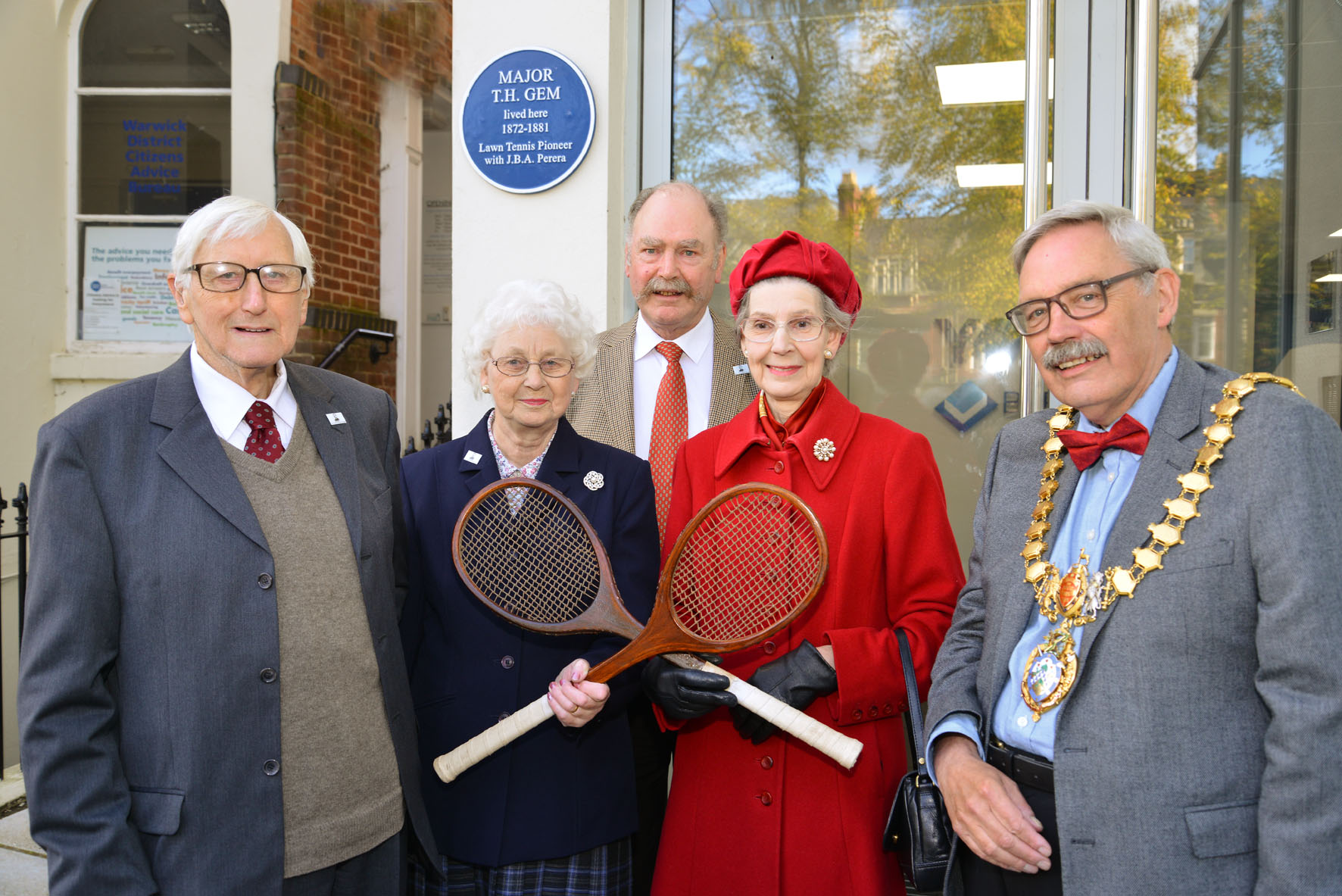 On Wednesday 16th October 2019 blue plaques were unveiled in honour of Harry Gem and Augurio Perera in Leamington Spa. We are pleased to have cooperated in this project with Robert Nash, Town Clerk of Royal Leamington Spa and Margaret Rushton, Secretary of the Leamington History Group. 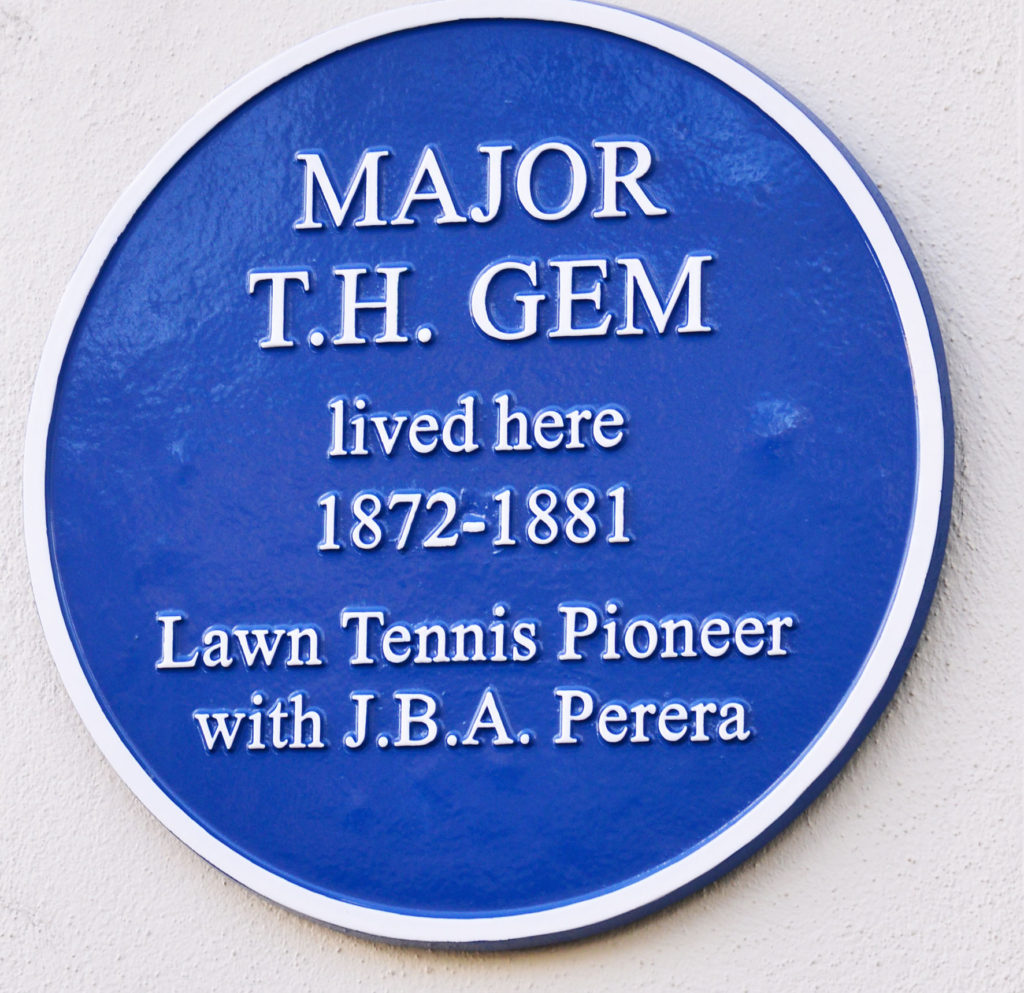 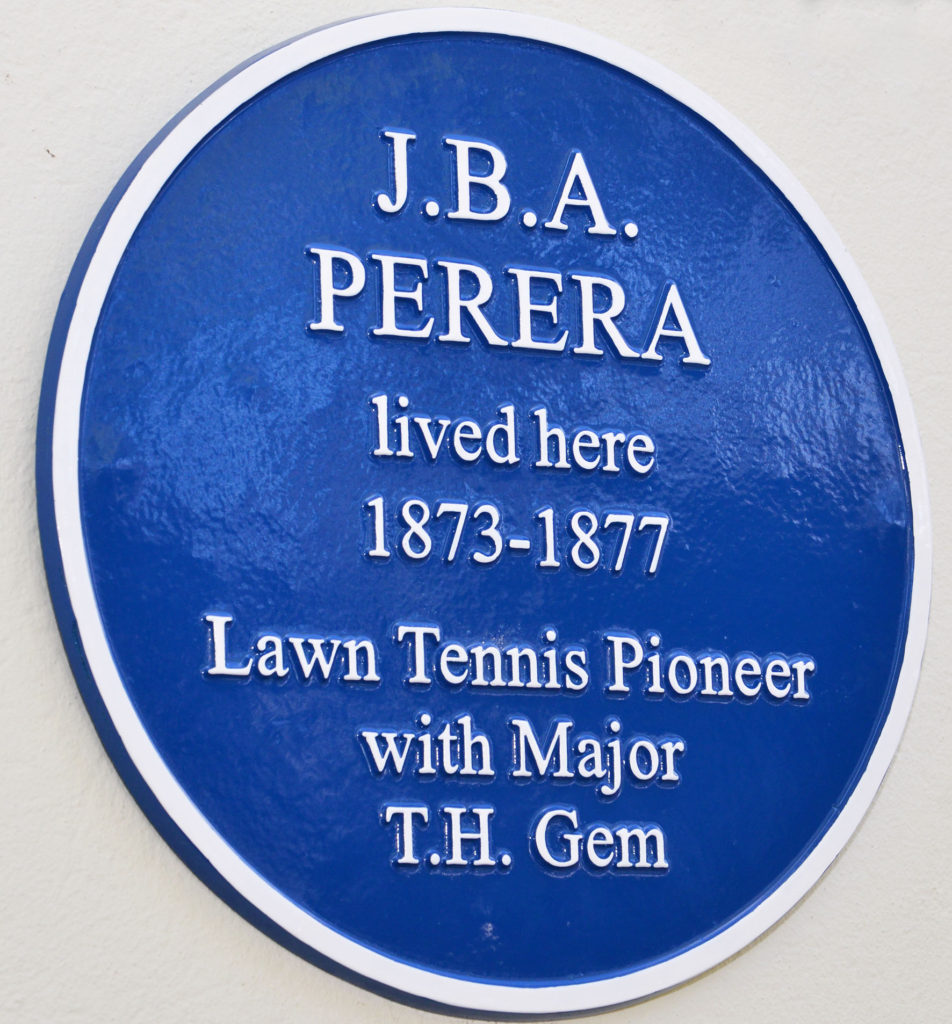 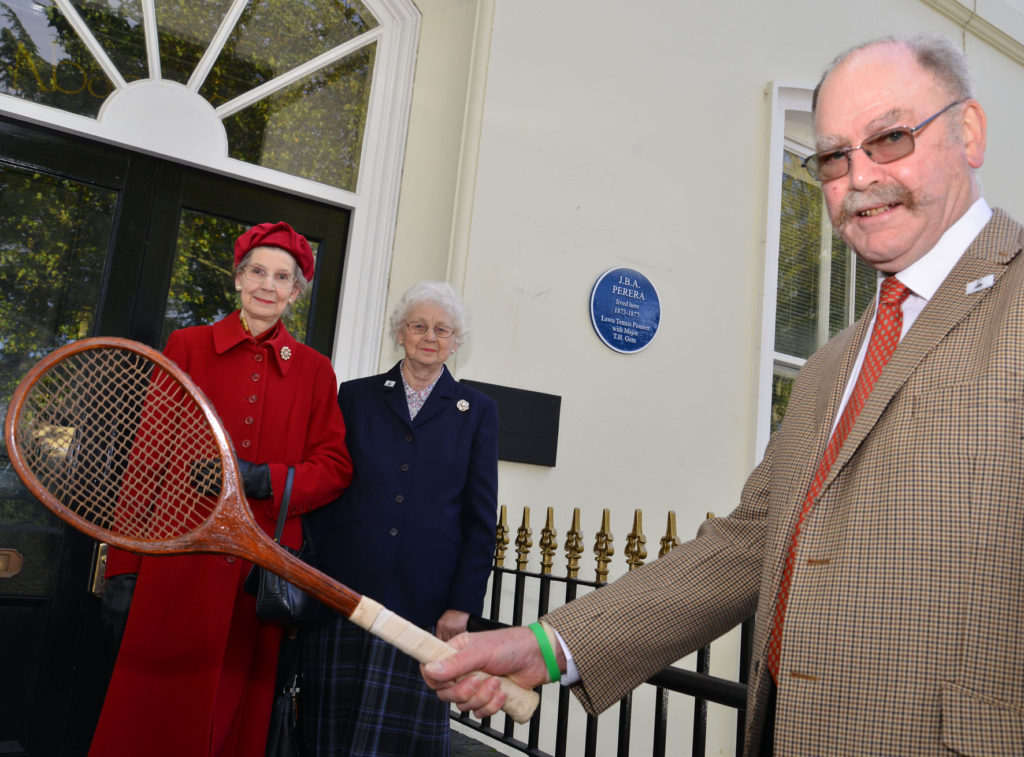